With many strange and vastly different roles in his career, acclaimed and beloved American actor Johnny Depp is truly a unique phenomenon in Hollywood. He had a troubled childhood – his family didn’t have a stable place to live and moved constantly. Depp got into drugs at the age of 12. He was awkward and isolated himself as a teen. After his initial success as an actor, Depp‘s troubles continued, having multiple short-lasting, but passionate relationships. Nevertheless, he managed to prove his great versatility and ability as an actor with varied performances in his more than three-decade-long career. To peek behind the curtain of his eccentric and charismatic mind, check out our list of the top 21 most inspiring Johnny Depp quotes.

Having dropped out of high school at 16 to join a garage band called The Kids, Johnny Depp had some success with the band, but barely any earnings. For a few years, he could barely make ends meet, doing odd jobs here and there, even having to sleep in a friend’s car for a few months.

His most popular movies include Edward Scissor-hands, Fear and Loathing in Las Vegas, Pirates of the Caribbean, Sleepy Hollow, Alice in Wonderland, Ed Wood and others. Johnny Depp has done multiple collaborations with acclaimed director Tim Burton on multiple his curious, imaginative and downright weird movies. For his outstanding acting performance, he has earned both a Golden Globe and SAG award.

Aside from his career, Johnny Depp is passionate about humanitarian causes and contributes to many charities across the world.

Loved by fans and critics alike, he shows a charming and curious face of outcasts and marginal characters, both fictional and real. To glimpse into the creative and eccentric personality, take a look at these inspiring Johnny Depp quotes:

“Just keep moving forward, and don’t give a shit about what anyone thinks. Do what you have to do, for you.” – Johnny Depp

“People say I make strange choices, but they’re not strange for me. My sickness is that I’m fascinated by human behavior, by what’s underneath the surface, by the worlds inside people.” – Johnny Depp

“Laugh as much as you breathe and love as long as you live.” – Johnny Depp

“Tomorrow it’ll all be over, then I’ll have to go back to selling pens again.” – Johnny Depp Quotes

“I’ve never felt particularly ambitious or driven, that’s for sure, although I like to create stuff, whether it’s a little doodle, a drawing, a small painting or a movie or a piece of music, so I suppose I’m driven by that. Everything I’ve done has felt very natural, and it’s happened because it’s happened.” – Johnny Depp

“Love is not blind. It simply enables one to see things others fail to see.” – Johnny Depp

“I don’t think it’s anything you ever get used to… for many years, I could never sort of put my name in the same sort of category as the word ‘famous’ or anything like that. And I just found it very uncomfortable… if you get used to it, then something must be wrong.” – Johnny Depp

“I think the thing to do is to enjoy the ride while you’re on it.” – Johnny Depp

“As a teenager I was so insecure. I was the type of guy that never fitted in because he never dared to choose. I was convinced I had absolutely no talent at all. For nothing. And that thought took away all my ambition too.” – Johnny Depp

“I like the challenge of trying different things and wondering whether it’s going to work or whether I’m going to fall flat on my face.” – Johnny Depp Quotes

“If you love two people at the same time, choose the second one. Because if you really loved the first one, you wouldn’t have fallen for the second.” – Johnny Depp

“When I see someone who just follows their dream and succeeds, and just does basically what they want to do and doesn’t have to answer to anyone, obviously not harming anyone, that’s great.” – Johnny Depp Quotes

“I am doing things that are true to me. The only thing I have a problem with is being labelled.” – Johnny Depp

“One day the people that didn’t believe in you will tell everyone how they met you.” – Johnny Depp

“There’s a drive in me that won’t allow me to do certain things that are easy.” – Johnny Depp See also:Jack Ma 10 most inspiring quotes on life that will blow your mind

“We’re all damaged in our own way. Nobody’s perfect. I think we’re all somewhat screwy. Every single one of us.” – Johnny Depp

“There are four questions of value in life… What is sacred? Of what is the spirit made? What is worth living for, and what is worth dying for? The answer to each is the same. Only love.” – Johnny Depp

Thanks for checking out our compilation of inspiring Johnny Depp quotes! If you enjoyed this article, share it on social media using the buttons below.

Which Johnny Depp quotes did you like most? Tell us in the comments. 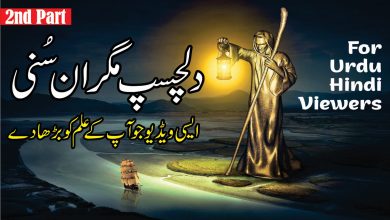 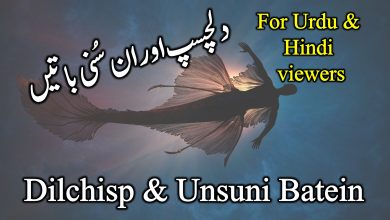 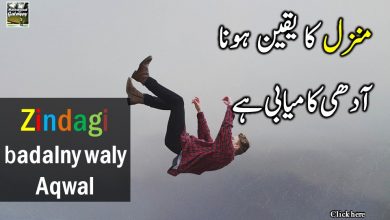